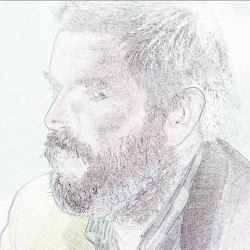 Random meanderings about the books I love—or don't.

Interspersed with observations about my hobbies: Beer & Wine, Bridge, Bikes and Bow-wows. 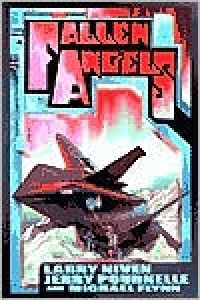 I can't give this book an honest review because I gave up about 10 pages in. It was terrible!.

First, this was written in 2002, still believing that we're going to be going into another Ice age. Yeah, I've always known Pournelle was an unbeliever, but most scientists haven't believed that for over 20 years. It's true that naturally the Earth is in a cooling cycle - but we've been pumping out the greenhouse gases long enough to stall it indefinitely. Early on, a character laments that we'd had the technology to stop it. Well, duh!

But the straw that broke the camel's back was the completely silly idea that reading Science Fiction could get you blacklisted. Sure, we SF fans don't get no respect, but something has to matter before anybody would do something so drastic, and their premise was that SF wasn't considered real writing.

Are Niven & Pournelle running an author factory these days? This bears no resemblance to any of the great books they've written independently or together.
Tweet